Quang Binh, a province in the center of Vietnam, has allowed the Oxalis travel agency to exploit the Tien cave for tourism - one of 57 newly discovered caves. 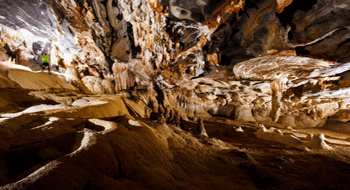 Consequently, since July 2016, Oxalis has the right to take travelers to the Tien cave 1 and 2 according routes: Experience (1 day), Discovery (2 days) and Explorer Tu Lan cave (5 days).

Tien cave 2 has 2519 meters long. The deepest point is 94 m above the ground. In front of Tien 2, there are 2 water sources. The door has about 3 meters high but only 1.5 meters wide. The most important feature of this cave in Quang Binh is that the ceiling is covered by stone veins with magical colors. The ceiling of the cave has about 400 meters long and 30 meters high.

In addition to these found caves, the expedition also discovered many rare and unusual animals such as fish, crustaceans that have transparent bodies. This is valuable information for scientific research in geology, geomorphology and biodiversity of the Quang Binh province. 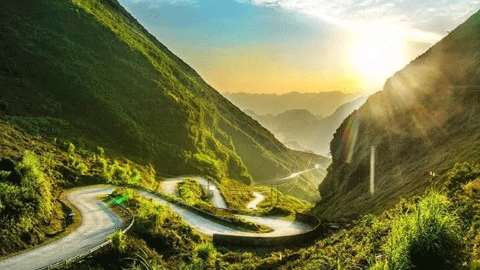 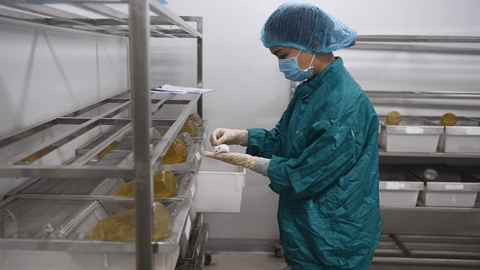 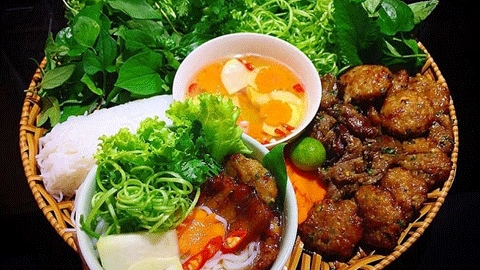 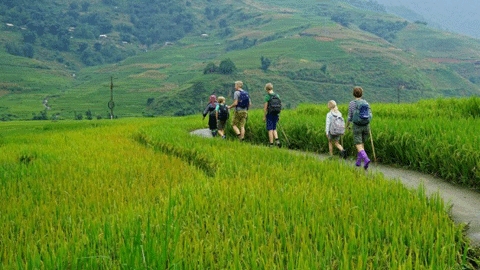 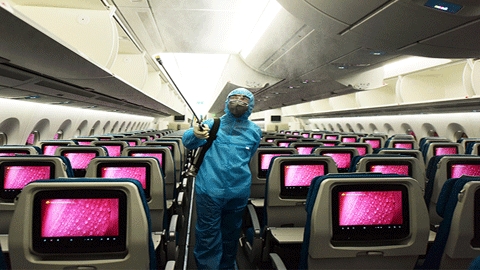